Kris Jenner, the family matriarch, is her daughters' business manager. Kris was married to the late Robert Kardashian, a successful defense attorney who became famous during the O.J. Simpson  murder trial. They had three daughters and a son during their marriage. Kris divorced Kardashian in 1989 and later married athlete Bruce Jenner. Kris owned a children's boutique, Smooch, in Calabasas, California.
Bruce Jenner, the 1976 Olympic decathlon champion, married Kris Kardashian in 1991, becoming stepfather to Kris's children. He is often depicted as the more conservative parent, and often engages in disagreements with his stepdaughters over their choices.
Kourtney Kardashian is the oldest daughter born to Kris and Robert Kardashian. She co-owns a women's boutique, named D-A-S-H, with her sisters in Calabasas, California, and co-owned the now recently closed clothing store Smooch with her mother. She previously appeared in the reality television show Filthy Rich: Cattle Drive. She is currently in a relationship with her long-time boyfriend Scott Disick. On December 14, 2009 Kourtney gave birth to a baby boy, Mason Dash Disick, weighing in at 7 lbs, 6 oz., who, according to Kim, greatly resembles Robert Kardashian Sr and Robert Kardashian Jr.
Kim Kardashian is the second-born daughter of Kris and Robert Kardashian. She co-owns D-A-S-H with her sisters Khloe and Kourtney. She is producing her own show called Spindustry with Jonathan Cheban and is launching her new perfume Dashing.
Khloé Kardashian is the youngest daughter of Kris and Robert Kardashian . she co-owns D-A-S-H, and made headlines following a DUI arrest in 2007. She appeared in a nude photo shoot for PETA's "I'd Rather Go Naked than Wear Fur" campaign. She has also participated in Celebrity Apprentice. She married L.A. Lakers' Lamar Odom in a special episode.


Do you believe Kim Kardashion got notice when when she was dating Ray J? 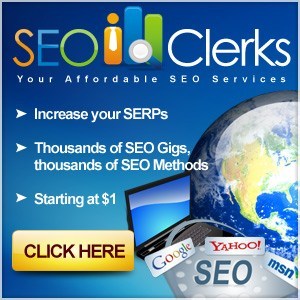